A modder is absolutely transforming Dark Souls 2 with lighting improvements 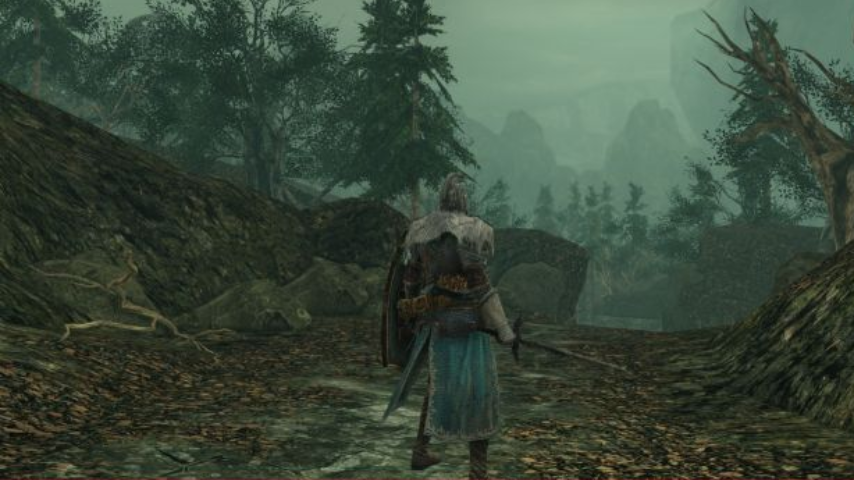 Flames of Old is an upcoming graphics mod for Dark Souls 2: Scholar of the First Sin that reworks and overhauls the game’s look, profoundly changing the game in the process. Modder Stayd is changing lighting, shaders, and map design, and the result is a striking upgrade to the game’s visuals. Stayd is inspired by the pre-release renders for the game, and wants to bring the graphics “on-par with what was shown pre-release.” They’ve showed off some pretty impressive screenshots on Twitter. Much of the lighting work changes how the game looks fundamentally, lessening the very flat tones of many environments. There are also small tweaks, like removing trees from the upper left, revealing the Shrine of Winter to add more sense of scale to the area

Stayd also intends to create a separate enemy placement mod to work with the new maps and “iron out some of the game’s rough patches.” Work on the mod is streamed on Twitch, which seems to be the best place to keep up with the modding process overall. I’ve stitched together a few more before and after images below, though do keep in mind that these are work in progress previews, by the modder’s own description.